Movement is energy
It is everywhere
In both: body and mind
Movement controls us and we control the world
Movement is a force
Without end
It holds together and divides
Pushes us forward
Movement is life
We’re a part of it
and it’s a part of us.
To be really alive means to never stop.
And that is SYN V POHYBU.

It was fashion designer Kristina Synek who gave the first push to SYN v pohybu. Before doing so, she studied Fashion Marketing at the Technical University of Liberec and Fashion Design at Tomas Bata University in Zlin. You could have seen her first big move in 2009 when she managed to get to the final of Top Styl Designer 09 Competition that was held during Styl and Kabo Trade Fair. In 2014, Kristina was chosen among top 5 designers in Sci-fi safari fashion project. Moreover at the same year, she also introduced brand SYN v pohybu and its first collection. It was Břéťa Stromko and Petra Šubrtová who helped her to launch it. The brand moved not only their bodies, but also their souls. And this is exactly what SYN v pohybu tries to achieve – Move your body, move your soul! 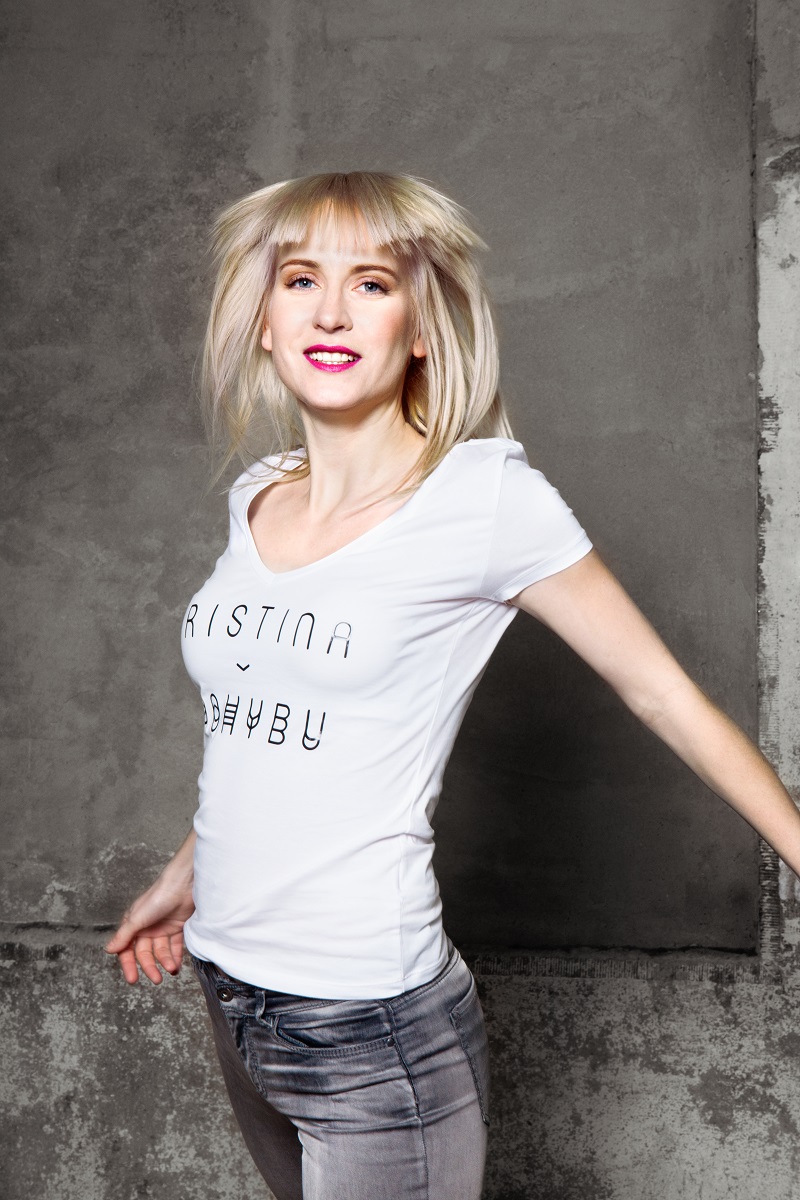 Mother and Father of SYN 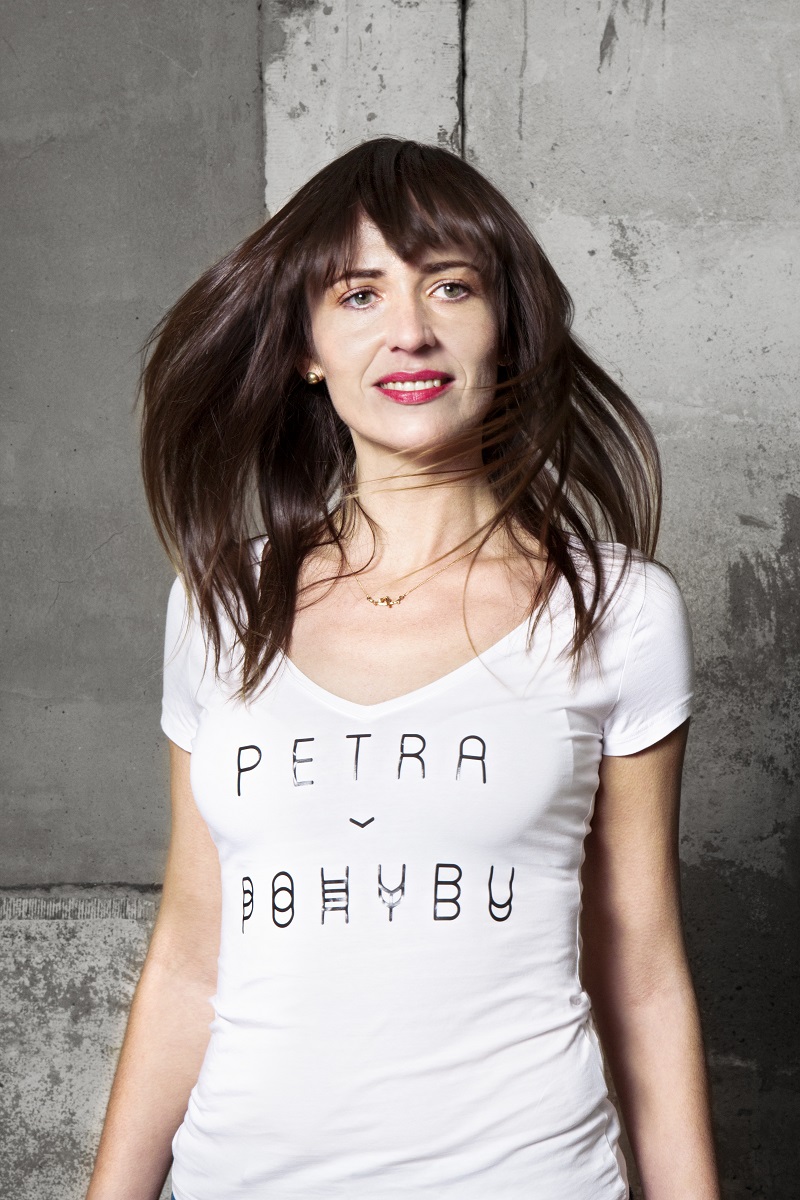 Coach and godmother of SYN 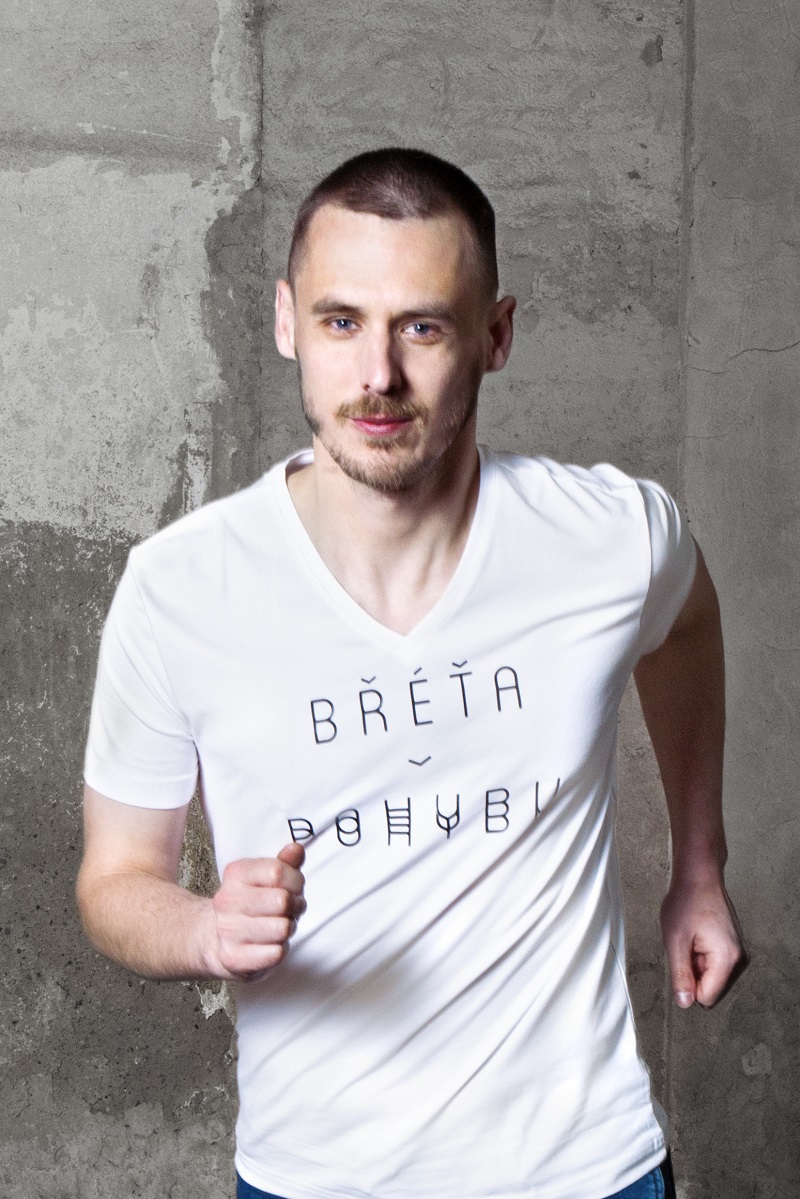 Coach and Godfather of SYN

ion designer Kristina Synek who gave the first push and started the movement of the SYN v pohybu brand.